How to avoid conflicts in healthy relationships 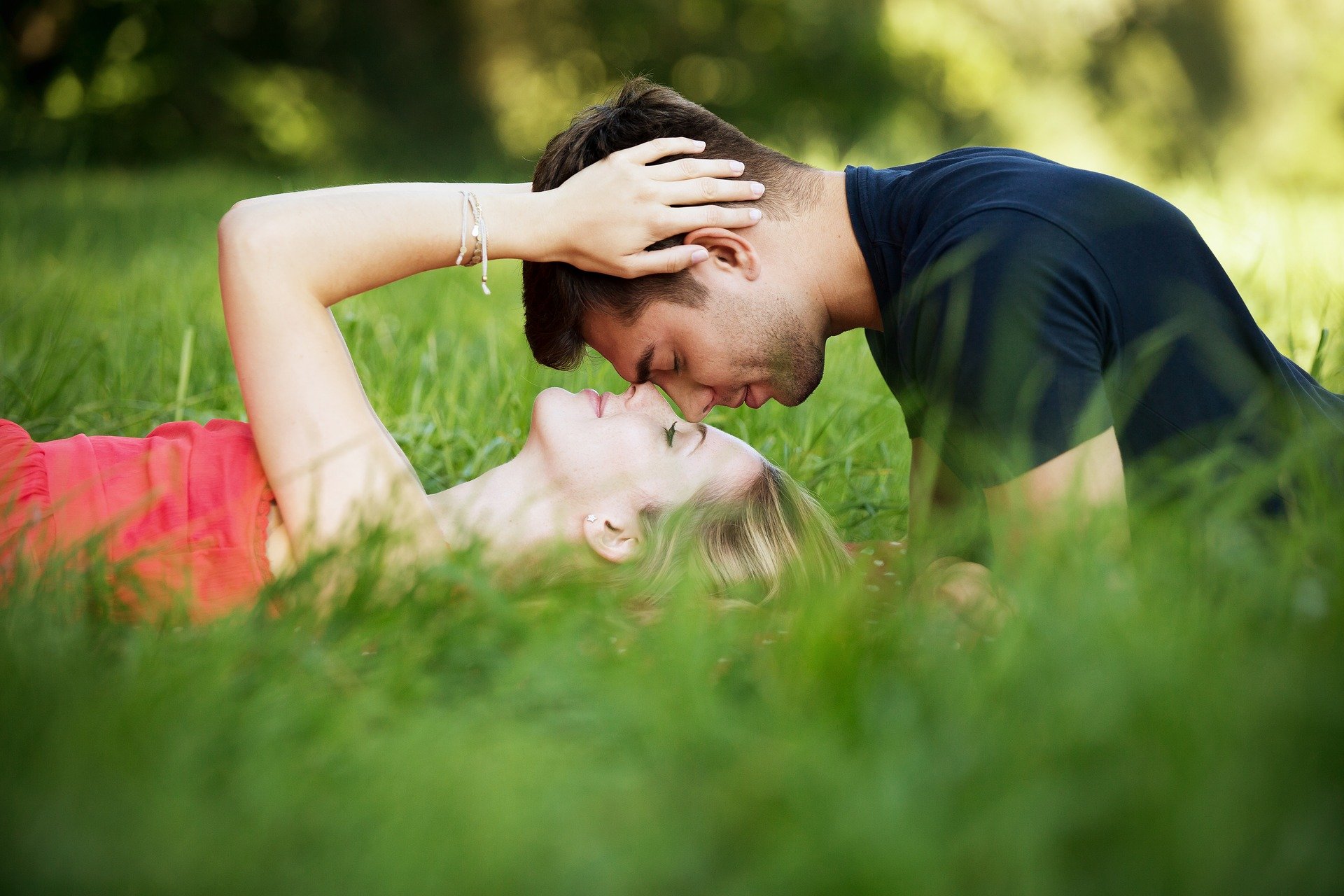 Conflict. Just the mere mention of the word makes many uncomfortable. Some people are conflict averse. Others seem to sprint towards conflict. But no matter your style, escaping conflict seems to be impossible. It is on the news, in sports, in movies, in books, on television shows, and in our everyday life.

Conflict is the very ingredient that makes stories interesting. A story between good and evil captures our attention. A romantic tale where two lovers fight adversity yet end up together pulls on our heart strings. A story about a hero without conflict would be quite boring. But when it comes to our intimate relationship, conflict does not seem so exciting.

Much like the movies, or a good story, conflict is an ingredient that every relationship has. In the healthiest of relationships, couples argue. It is not the presence of conflict that presents an issue. It is how these conflicts are managed that matter. Here are 3 ways to help manage conflict in your relationship.

According to Dr. John Gottman, having a soft startup is critical when it comes to resolving conflicts because discussions tend to end on the same note they begin. Many healthy relationships are volatile and even confrontational. But these relationships lack criticism and contempt. Having a softened startup where one party states a complaint rather than lobbies a criticism will lead to a productive conversation. If most of your arguments start softly, chances are you will find yourself in a stable, happy, and healthy relationship.

Ladies, I am sad to say that most of the time you are the ones responsible for the harsh startup. This is because it tends to be you who is far more likely to bring up difficult issues and try to resolve them. Men on the other hand tend to shy away from these difficult conversations. Of course, this is not the case in every relationship. This does not mean that men cannot be the guilty party. It just means that typically, women tend to be the ones with a harsher startup because they are the ones starting the conversation.

Men, you are not off the hook. Ignoring these conversations or distancing yourself from them is not the answer either. Research out of the Gottman Institute has shown that only 40 percent of the time do couples divorce because they are having frequent, devastating fights. What leads to most marriages ending are both parties distancing themselves from one another so much that all sense of connection is lost.

Tip #2: Use and recognise repair attempts.

Repair attempts go along with a softened startup like pineapple on a pizza. Okay, maybe that is not the best analogy to use. I guess there are a small handful of people who think pineapple does not belong on a pizza. Shame on you. How about this? Repair attempts go along with a softened startup much like brakes on a bicycle. When learning to ride a bike, one of the first things you learn are where the brakes are and how to stop the bicycle should it get out of control. The same is true for relationships. Knowing how to hit the brakes when a discussion is getting out of hand is paramount to a healthy relationship.

A repair attempt is an action, a phrase, or a word that tries to calm an escalating situation or prevent a conversation from escalating. Every time you respond in a conflict, you can respond in a way that escalates or deescalate the tension. You are also presented with opportunities to receive a repair attempt from your partner. Depending upon how healthy and strong your relationship is will determine if these repair attempts are heard and acknowledged.

When a relationship is surrounded by negativity these repair attempts go unnoticed. The best repair attempts would come with big neon lights saying, “Repair Attempt” and be delivered in beautiful gift wrapping with a big red bow. However, when in conflict, seldom is it delivered as such. Sometimes (and probably most of the time) it is delivered in a negative way. The secret is to ignore the tone (I know that sounds impossible) and hear the words being said.

In a heated conversation, one partner might say something where the other partner responds, “That felt like an insult.” This is an example of a repair attempt. The partner making the statement is not escalating the situation but rather responding to the perceived insult. He/she is letting their partner know that it felt like an insult and is giving their partner the opportunity to reframe their statement in a way that feels less like a criticism.

In an unhealthy relationship that very statement might be met with “Well it was an insult!” or “There you go again, always making me the bad one in this relationship.” Comments such as that will only further escalate the tension in the conversation.

All healthy relationships have compromise. Lots of it, and lots of the time. In intimate, loving relationships, getting your way all the time just does not work. That is true even if you think you are right. In a healthy relationship, partners accept influence from one another. Men tend to be the sex that struggle more in this area.

Approach the discussion with the mindset of trying to get to a yes. What a gift it is to make your partner feel heard, validated, and appreciated. Being in a relationship is about helping your partner achieve their goals and their dreams as well. Keep an open mind, be non-judgmental and you will find it much easier to arrive at a compromise.

So, how do healthy relationships avoid conflict? They don’t! I hope after reading this the idea of conflict in your relationship is a little less scary. Conflict is not the danger. The mishandling and mismanagement of that conflict is. 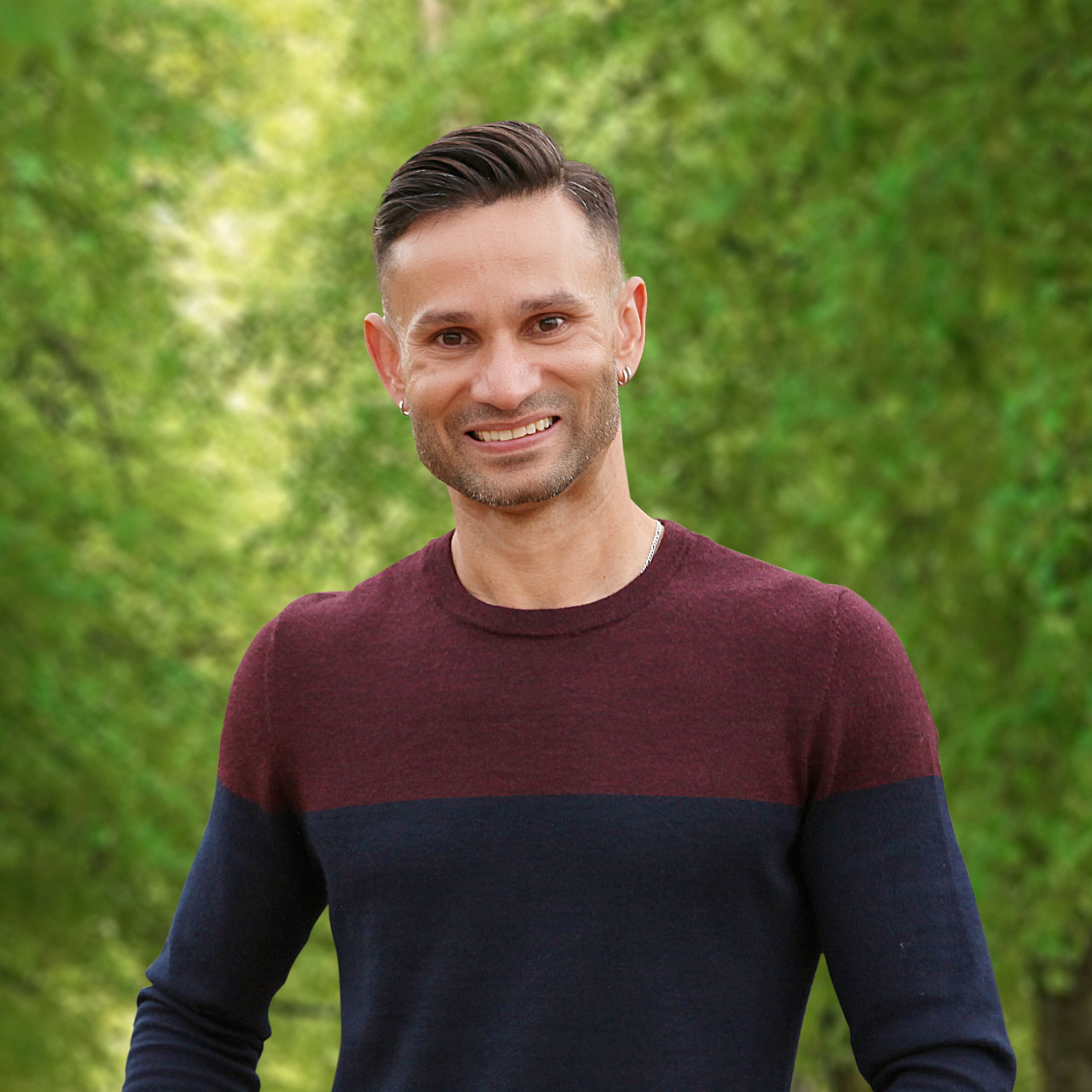 Troy is a Licensed Associate Marriage and Family Therapist in the state of Arizona, and is also the Founder of un•think relationship consulting.